How a Lack of Sleep Hurts Your Finances

Scientists are slowly awakening to the reasons behind why the human body needs regular sleep. The general consensus from the scientific community reveals that REM sleep promotes healthy functioning of the brain, the metabolism, and it allows muscles to regenerate after being stressed during the day. Recharging the proverbial batteries keeps us alive. While modern […] 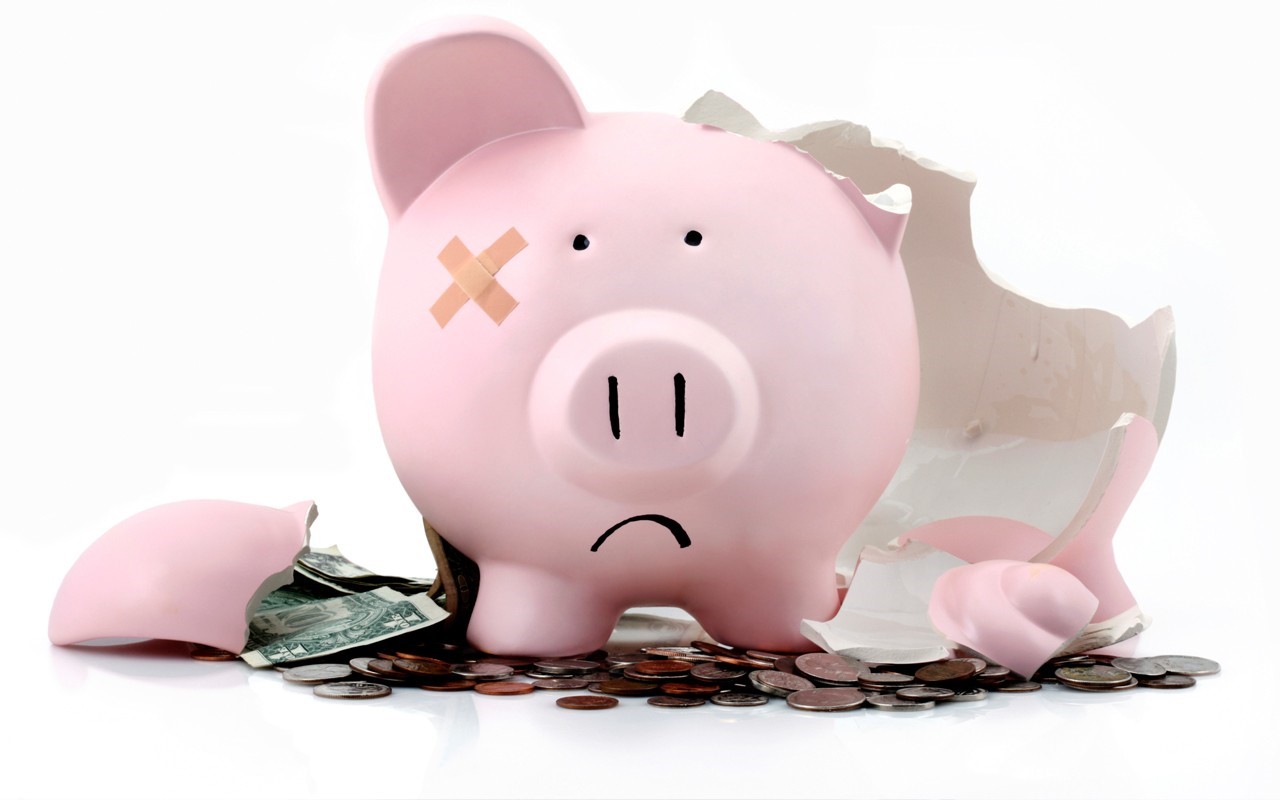 Scientists are slowly awakening to the reasons behind why the human body needs regular sleep. The general consensus from the scientific community reveals that REM sleep promotes healthy functioning of the brain, the metabolism, and it allows muscles to regenerate after being stressed during the day. Recharging the proverbial batteries keeps us alive. While modern business ethics celebrate feats of “burning the midnight oil” and “pulling an all-nighter,” presenteeism exacts a large economic toll on business and personal health. The need to be well-rested is not highly advertised, but a lack of sleep has many negative impacts, including to your wallet!

A lack of proper rest can have serious side effects, particularly on your bank account. The negative side of poor sleep may surprise you, and could leave you broke. Here are some of the common side effects of sleeplessness:

Sluggish Thinking
According to a study published in the journal, Intelligence, Jonathan Wai estimates that over 39% of the world’s CEOs are intellectually gifted, or possess an IQ 135 and higher. However, a lack of sleep can hinder intelligence, slow down the thinking, and actually cause a person to lose IQ points. Per research conducted at the University of California Berkeley, young adults deprived of sleep had trouble with seemingly simple tasks such as reading facial cues; this study indicated not only a drop in IQ, but a drop in emotional intelligence, both of which can spell bad news for financiers.  The consequences of sleeplessness directly correlate with a drop in intelligence.

Poor Decisions
People who climb upward on the financial ladder do so primarily because they’re able to make prudent and timely decisions. A tired brain has difficulty focusing and in its fatigued state, typically selects the easiest option in order to remove the stress of thinking.  Poor decisions simply happen involuntarily with a tired brain. And poor decisions at work, or even with your finances at home, can lead to a serious hit in the wallet.

Putting Careers at Risk
According to the National Sleep Foundation, over 18 million people in America alone have difficulty sleeping, leading to loss of cognitive processing, concentration and memory problems. Individuals at a job suffering from sleeplessness may end up unable to process simple requests, or worse, they may end up asleep at the desk when the supervisor comes by.

Poorer General Health
Those who don’t get enough sleep generally find themselves struggling to maintain their health suffering from ailments such as heart disease, a high risk of stroke, moodiness and injury, etc. are all common consequences of sleeplessness. Being in poorer health means less focus on your work and more focus on resting and getting well. Poor sleeping habits can have an accumulative affect on your health, which will drain your wallet.

What to Do About It
If ever you feel as if you’re not getting enough rest, you can always visit a quality napnook and catch some important Zs to recharge you for the day. A quick half-hour nap can actually leave you as energized as a full night of sleep. Grabbing a power nap is a growing trend, and millions are starting to recognize the benefits.