Sponsor: This podcast is sponsored by Sandstorm Gold. To find out more information about Sandstorm Gold, go to www.sandstormgold.com/invest 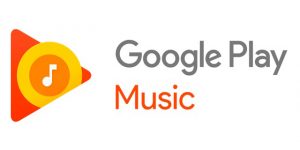 During this 20+ minute interview Jason starts off by jokingly congratulating Paul for being named to the Washington Post’s Fake News list http://www.zerohedge.com/news/2016-11-25/washington-post-names-drudge-zero-hedge-anti-clinton-sophisticated-russian-propagand

Jason then asks Paul about Trump’s cabinet appointees and how Trump and Obama have vastly expanded powers of executive orders compared to past US presidents and what’s allowed in the US Constitution.